What is an End of Life Doula?

At the beginning of the year I proudly announced on my Facebook page the completion of my death doula course. Paradoxically I was not disappointed when it was received with the social media equivalent of the cold shoulder.

A few days later I posted a photo of my dog rolling around in a muddy pond – which predictably received the social media equivalent of a standing ovation.

The conversation about death is still moving forward with snail-like precision although, to be fair, this was at a time that any discussions held about Corona was beer related. Perhaps with the numbers of people dying, and death now under the spotlight, the conversation has moved on.  At the time of writing this blog it is still too early to say.

So what is an end-of-life or death doula?

The word doula was first mentioned in the 1960s  when the natural birth movement began in the USA.  Birth doulas gave continuous emotional support to the pregnant person, were present during the birth and often stayed afterwards to assist the mother in the first days of the new life. The death doula movement began 40 years later and mirrored those earlier footsteps –  at the other end of life.

End of Life Doulas are ‘trained to support people at the end of their life, to walk alongside individuals, their family and their community as an informed companion’.

Doulas have trained listening skills  and can facilitate conversations with the dying person who may find it difficult to talk to their family, or may lack an emotional support network so may be feeling very isolated at a time when they most need to have someone who is able to listen empathically and compassionately and without judgement.

As part of their role the doula empowers and guides the person with a terminal diagnosis through all the decisions and choices that need to be made at the end of life, ensuring that  their Living Will is documented  and their Advance Statement is known. This statement includes their wishes, feelings, beliefs and values.

This  relationship can start from any point of the diagnosis, and continues throughout the dying process. The doula can also be available when the person has died to support those they loved both practically and emotionally.

Each doula makes an agreement with their client at the onset of the relationship, so that each is aware of the other’s boundaries and expectations.

Completion of the course is only the beginning of the road to becoming a certified death doula. As the need as well as the demand for doulas grows, maybe one day soon those completing the course will not have to compete with a wet muddy dog to get the social media standing ovation that they deserve. 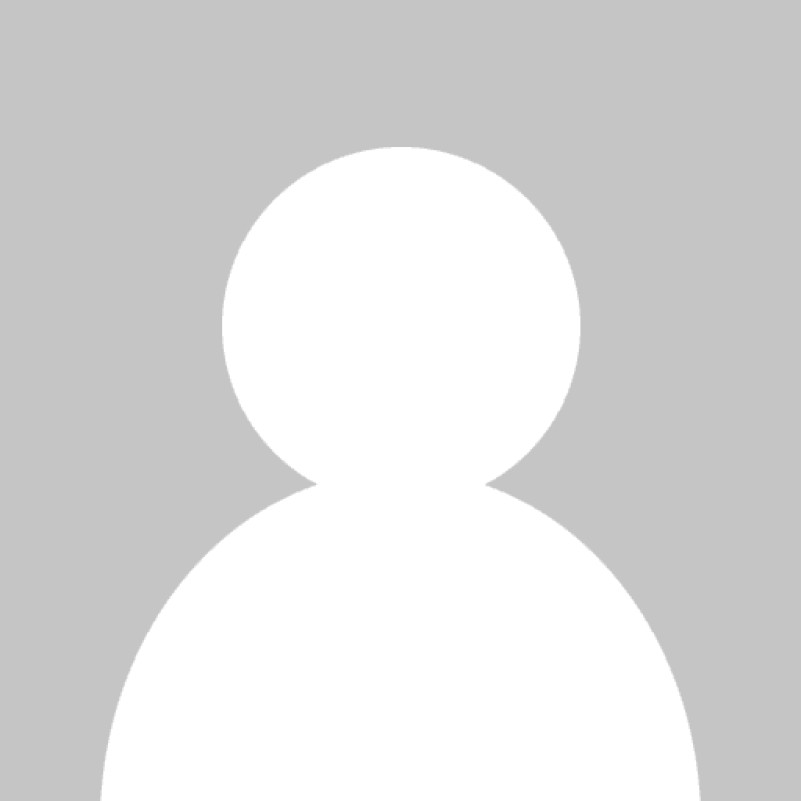 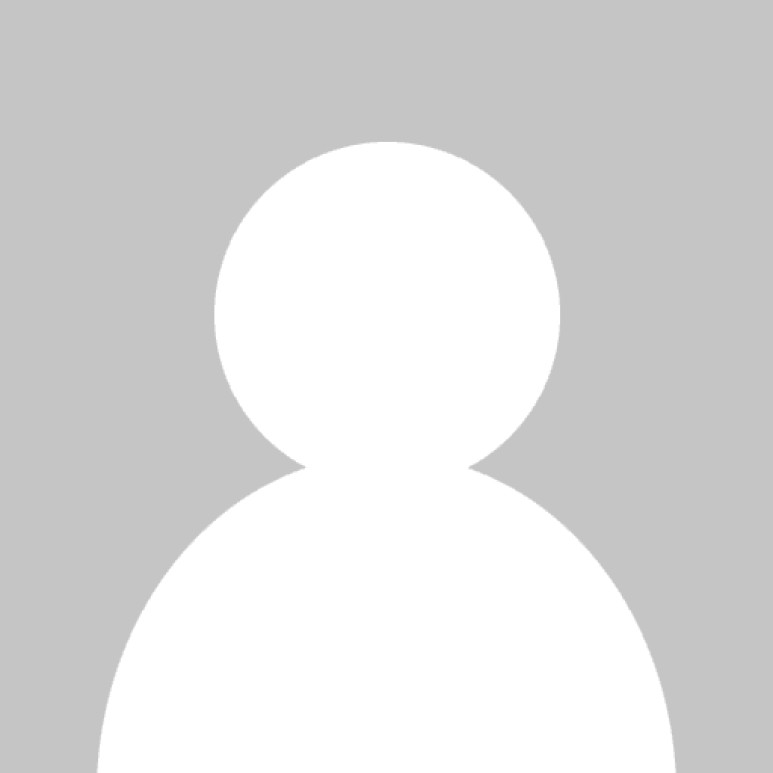 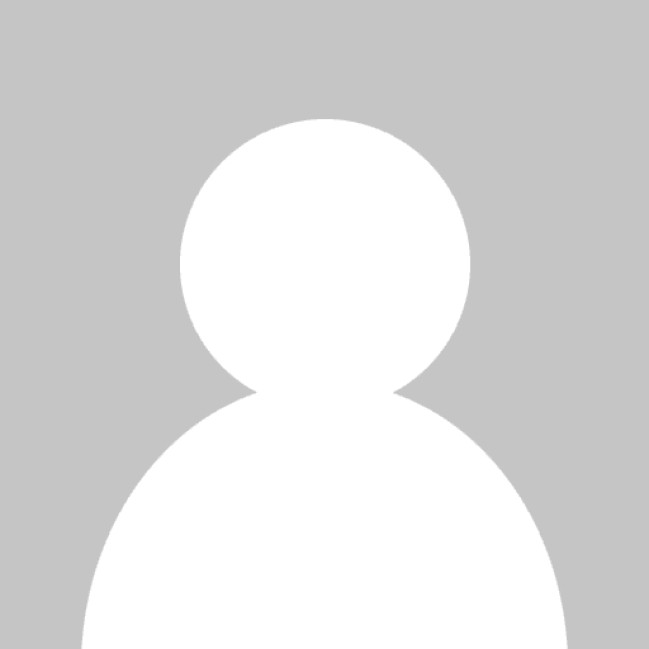