What is a Death Cafe?

What is a Death Cafe?

At a Death Cafe people, often strangers, gather to eat cake, drink tea and discuss death. The objective is to increase awareness of death with a view to helping people make the most of their (finite) lives.

A Death Cafe is a group directed discussion of death with no agenda, objectives or themes. It is a discussion group rather than a grief support or counselling session.

Death Cafe is a ‘social franchise’. This means that people who sign up to the Death Cafe guide and principles can use the name Death Cafe, post events and talk to the press as an affiliate of Death Cafe.

History of the Death Cafe Movement

In 2010, Jon Underwood decided to develop a series of projects about death one of which was to focus on talking about death. In November Jon read about the work of Bernard Crettaz in the Independent newspaper. Inspired by Bernard’s work, Jon immediately decided to use similar model for his own project, and Death Cafe was born.

The first Death Cafe in the UK was held in Jon’s house in Hackney, East London in September 2011. Death Cafes now take place in a range of venues including funky cafes, people’s houses, cemeteries, yurts and even the Royal Festival Hall.

Death Cafes have spread quickly across Europe, North America and Australasia. As of today, there are over 11,000 Death Cafes in 73 countries. It’s very clear that there are many people who are keen to talk about death and that many are passionate enough to organise their own Death Cafe. 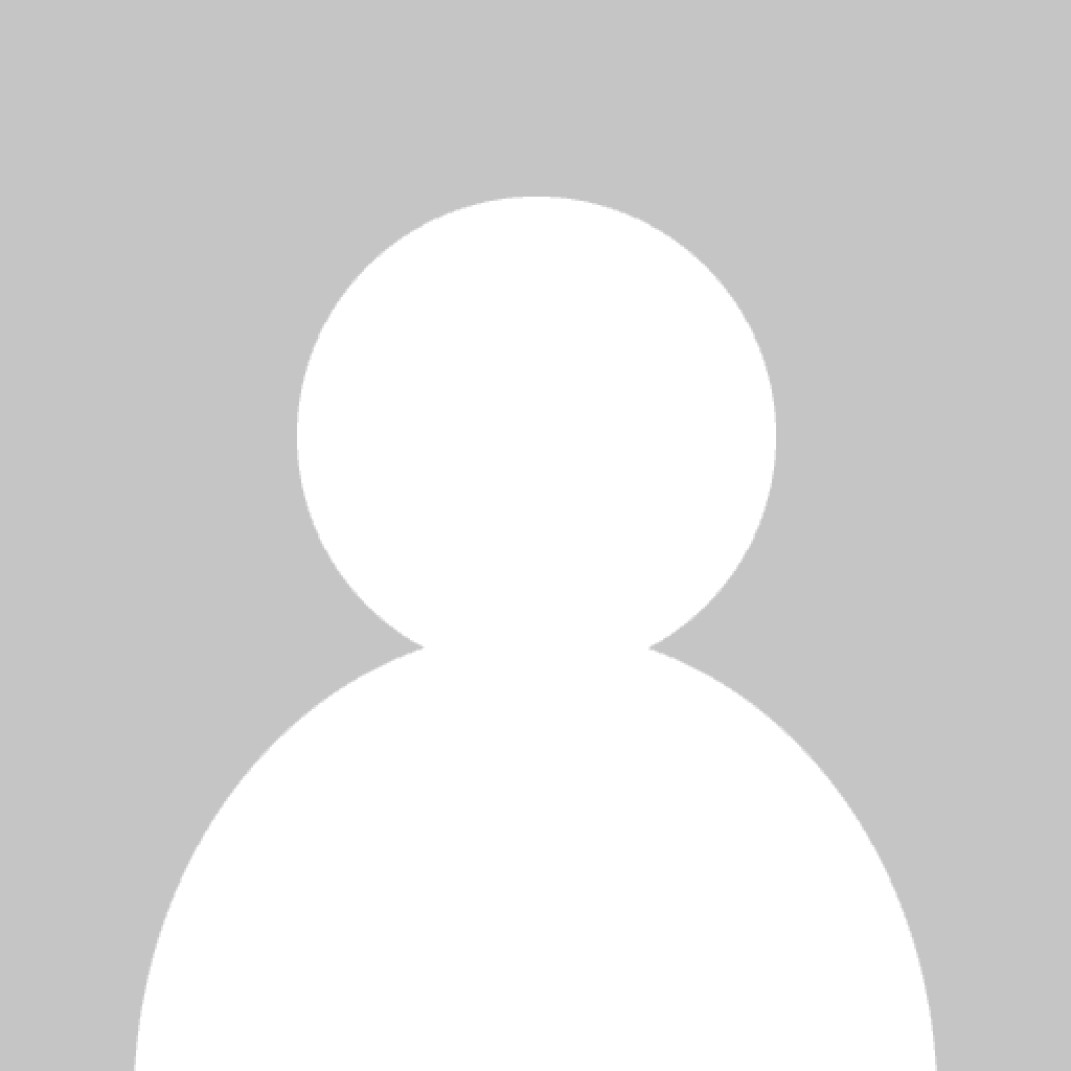 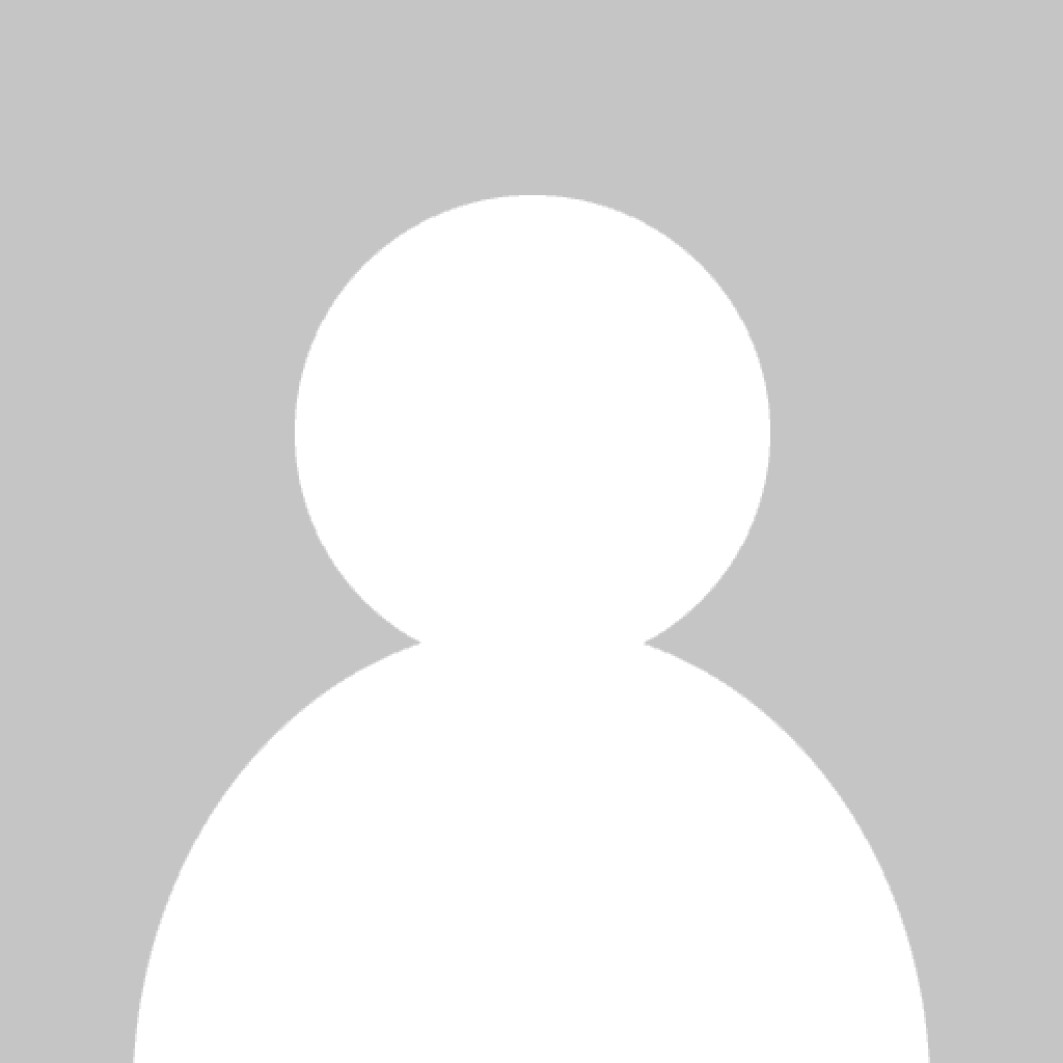 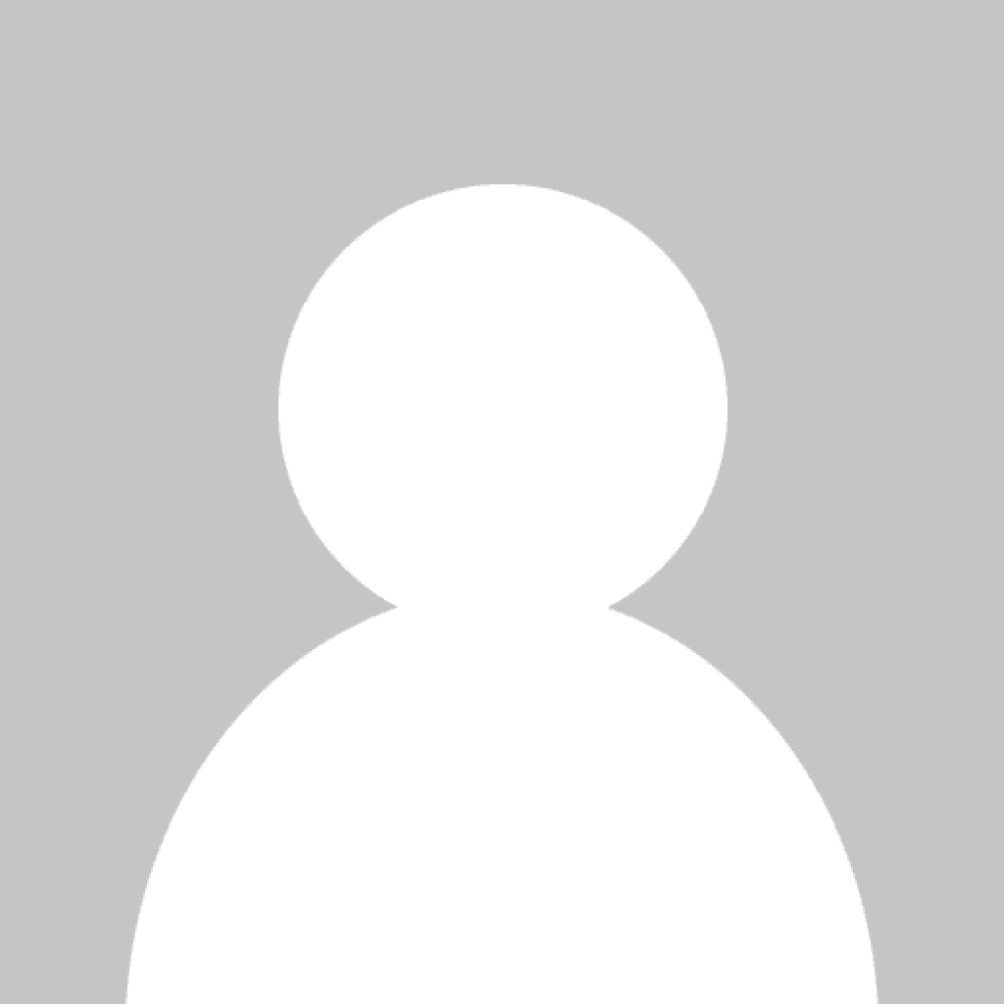